Anne Hockett discusses Fasting, What is it? How did it start?

As a healthcare professional and wellness advisor for over three decades who is offering fasting as a mean of maintaining wellness, I get asked this question all the time: What is fasting?

Fasting is the voluntarily non-consumption of food for a given length of time.

Fasting is much like a maintenance check. Most of us regularly take our cars in for annual maintenance checks. The oil is changed, the brake pads replaced, and the tires rotated. We pay for this safety measure to assure that we’re driving a well-functioning machine. The body is the same.

A fast is like taking a long internal shower or removing all the furniture from your home to do a thorough spring-cleaning. Corner to corner to corner.

Learn about You!Healing’s method of fasting. Watch this video!

The art of fasting is far from being a fad. Fasting is a time-honored first defense healing protocol that was understood and practiced individually or collectively on a regular basis by many communities.

Doctors, directors, surgeons, saints, politicians, pop stars, gurus and gastroenterologists are just some of the many people from all walks of life that have embraced the You!Healing method of fasting and have therefore contributed to its resurgence. Fasting is not new nor is it unique to man. Squirrels, salmon and snails fast. So do anteaters, humpback whales, plovers and penguins. In fact, just about all species in the animal kingdom fast. Many animals fast as they change environments, enter a new life stage, prepare to create offspring or seek rest prior to an arduous journey. Call it animal instinct.

The History of Fasting

The history of fasting has no recorded beginning and likely will have no end.

Fasting was imposed upon early man because the ability to secure food was highly variable. Tribes often went long periods of time on very little or no food. Hunters gathered what they could, ate what they needed and eventually learned how to preserve any extra for later consumption. Remember that the next time you leave the grocery store laden with your goodies!

It is our historical understanding that Buddha, Christ, Moses and Mohammed all fasted. Much of the tradition of fasting is embedded in the books of major faiths and has been practiced, in varying forms, for many centuries. These ancient fasting practices across belief systems share the same goal of reaping both physical and emotional benefits. Many faiths also share the deep spiritual belief that while fasting we come in closer proximity to God and the divine nature within us. Fasting has been safely practiced since at least 400-500 BC in connection with religious ceremonies. Fasts were and continue to be observed among Christians, Jews, Muslims, Confucianists, Hindus, Taoists, Jains, Mormons, the Bahai, and adherents of many other religious faiths. Although Buddhism stresses moderation in eating (mindfulness) rather than fasting, Buddhists in some countries, notably Tibet, do observe fasting rituals.

Fasting was considered a ‘first line’ medical treatment protocol as early as 460 B.C. One of the earliest documented medical proponents of fasting and a keen observer of the animal world was none other than Hippocrates.

Hippocrates, born nearly 400 years before Christ, was a Greek physician who was perhaps the first to document the medicinal benefits of certain foods for specific ailments. A note must be made here to acknowledge that Confucius also shared the stage during the same historical time frame and is also equally credited for knowing the healing powers of food. In fact, it is Confucius who declared, food is medicine.

From the 19th century onwards more and more physicians and researchers studied the effects of fasting. Deciphering fasting physiology and the further development of traditional fasting was the foundation for recognizing this form of treatment in naturopathy. Fasting is now fully recognized as a treatment for chronic illnesses and a prevention protocol for most other illnesses.

Fasting has seen a renaissance around in the West from the late 1800s to today. Interestingly, the Eastern traditions never really wavered from this ancient wisdom. In India, Bali, Japan, Korea, Philippines, Singapore, Thailand, Bhutan and Vietnam, fasts (of variable lengths) remain a common family practice for illness prevention or treatment.

The list of modern medical practitioners with long and successful careers who are advocates of fasting in many of the world’s best medical institutions is exhaustive.

These medical professionals practice at Johns Hopkins, Harvard Medical, Yale New Haven, Case Western, Vanderbilt, UCLA, Stanford and other acclaimed institutions. They have published in referee journals such as the New England Journal of Medicine, The Lancet, The American Journal of Epidemiology, The International Journal on Cancer, The American Journal of Clinical Nutrition, the British Medical Journal, the Journal of the American Medical Association and others. While their findings and practices have been brought to the public on Oprah and other talk shows, the science behind the logic is significant and growing

Fasting is not only valuable for those with medical and emotional issues, but You!Healing works with many semi and professional athletes. This process is transformative for peak performance. Wondering if Fasting is something you should consider sooner or later? Take this quick quiz to find out! Signs & Symptoms Checker

You!Healing’s mission is to share information that you can use to take better care of you, your family, your community and the planet. Let me know if this is helpful! Or, reach me if you have questions!

It’s my pure pleasure to encourage people to experience this profound process.

Common Health Issues Every Woman Should Know About

Lifestyle Tips That Will Help a Recovering Addict Family Member

Are Pets Good for Kids? Important Things to Consider

Messages From the Body with Anne Hockett: Breast Cancer 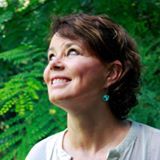 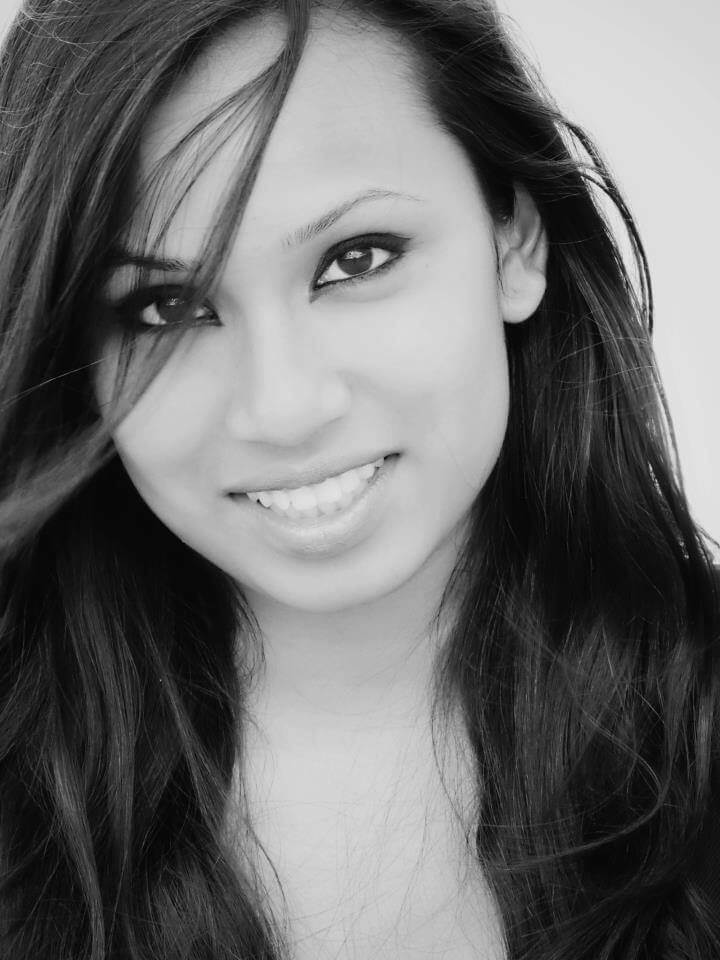 How to Help Your Family Move Through a Traumatic Life Event