Before I travelled throughout Asia, I used to group the idea of “Asia” into one giant conglomerate of countries in my mind.

There seemed to be strong similarities, at least according to my preconceived notions, between China and Vietnam, South Korea and Japan, Indonesia and India.

The second I stepped off the plane in Nepal, it took about two seconds to realise how incredibly diverse this vast continent really is: how rich in its peoples and cultures, how wildly different from one city and village to the next.

The American habit of referring to a person as “Asian” in order to describe their appearance became glaringly ludicrous – my Nepalese friends look nothing like my Vietnamese friends, and yet both would be described as “Asian” back in the U.S.

There are, however, some cultural considerations to take into account when living in Asia that Westerners might not be aware of.

If we divide the world up into two cultural halves, there are very distinct things one mustn’t do (or must always do) when in the “other” half – things that many Westerners, at least those I’ve observed in my travels, seem to be completely oblivious to.

Here are some of the most embarrassing faux pas that Westerners make when descending upon and settling into the great continent of Asia: 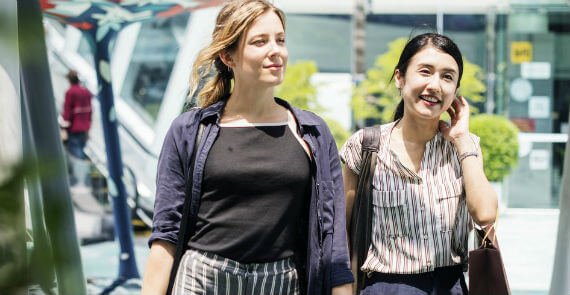 At the time of writing I’m in Vietnam, and I remain horrified at the hordes of Westerners cycling around in bikini tops (women) or shirtless (men).

All that skin may be fine to show at home, but in many Asian countries you may as well be prancing around stark naked.

Yes, it may be hot, but wearing sleeves (even short sleeves!) goes a long way in proving to locals that you’re not completely without respect for their culture.

The other day a Western woman came into the lantern shop where my fiancée was working. He was surrounded by other workers, all of whom spent hours upon hours sitting on the floor making handcrafted lanterns from scratch.

The woman was trying to bargain with the shop owner over the cost of three lanterns. I knew the price to be more than fair, but the woman automatically assumed she was getting scammed and tried to lowball the owner on the price.

There are most certainly scams – but not everyone everywhere is out to get you. In this case, if the woman had opened her eyes she could have seen the loving labor that went into making the lanterns, and would have realised how ridiculous it was to offer anything less than the asking price. My Vietnamese fiancée also works at a tourist bar. Every night he comes home with stories of Westerners demanding ridiculous things they’d never ask for back home.

In our independent Western culture, losing something is your own damn fault. I highly doubt this chick would’ve traipsed back into the Cheesecake Factory and demanded that the manager buy her a pack of smokes.

There is a decided dichotomy between West and East, especially in terms of wealth. Having more money doesn’t give you the right to treat people like servants, or to expect them to bend over backwards simply because you happen to be a foreigner. Yes, you’ve had a stressful day and want to relax. Yes, you have a right to have a good time. But the rowdier you get, the worse you’re making us all look!

Have a good time, but don’t forget that you represent all Westerners abroad, and that locals who’ve had little contact with other foreigners will assume your behaviour to be par for the course.

“Where is the milk for my tea?”

“That waiter should treat us better. We’re paying customers for god sake.”

Part of the pain and joy of living abroad is experiencing places that are different than home. You’re simply not going to find everything you need and want when you’re on another continent. Or, if you can find it, it might cost you an arm and a leg.

So dive into life without coffee creamer, peanut butter, customer service, or a decent glass of wine (unless you’re in a big city, of course).

After all, this is Asia. And what Asia lacks in Western comforts and ideals it makes up for tenfold in its rich, glorious approach to daily living.

Did you know: Vietnam is a Southeast Asian country on the South China Sea known for its beaches, rivers, Buddhist pagodas and bustling cities. Hanoi, the capital, pays homage to the nation’s iconic Communist-era leader, Ho Chi Minh, via a huge marble mausoleum. 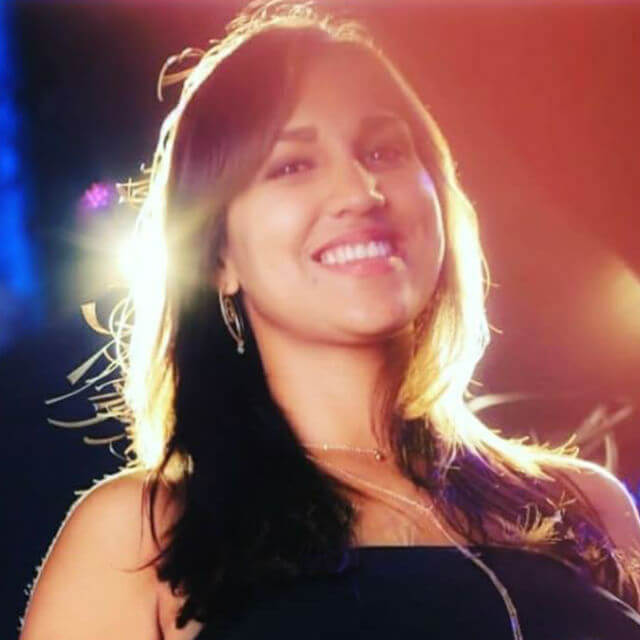 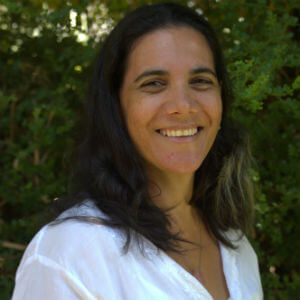