The Capitol Kempinski Hotel Singapore is located in Singapore’s cultural and civil district in Downtown Core, in walking distance of many esteemed museums, galleries, theatres and magnificent dining options.

The hotel offers direct access to a number of shopping malls and the legendary Capitol Theatre, once a jewel of Singapore’s cinema scene, which can be used for festive galas, conferences and extraordinary events today.

Imagine a three to four course Christmas lunch menu and a five course Christmas dinner menu inspired by Asia’s most beautiful train stations and journeys. Yes, that’s exactly what 15 Stamford by Alvin Leung at The Capitol Kempinski Hotel Singapore brings to you this festive season. Got a hankering for seafood? Try Baby Octopus and Lobster Broth to kick things off, followed by Rainbow Salmon Trout and dive into the Gula Melaka Curd for dessert. Alternatively, dinner starts off with a Tomato Consomme amuse bouche with an appetizer of Jerusalem Artichoke. The main course features the delectable Margaret Duck Breast, and you can have the rich and creamy Yuzu Mousse as the last treat of the day. Check their website for more.

The Stamford House and The Capitol Building are two historical landmarks that house The Capitol Kempinski Hotel in the heart of the Civic District in the city of Singapore.

With a posh layout of 157 rooms, this hotel proudly hosts a restaurant headed by a Michelin-starred chef.

The Stamford House happens to be the older of the two buildings. It was first built in the early 20th century by a British architect, R.A.J Bidwell.

It was converted into a boutique hotel and was named the “Oranje Hotel” about three decades after its conception. Without a doubt, one of the most flamboyant movie theatres and environment complexes was built next to the Oranje Hotel.

This came to be known as The Capitol Theatre which housed stalwarts like Charlie Chaplin, Mary Pickford and Ava Gardner who visited frequently to promote their films.

However in 1946, after the invasion of The Capitol Theatre and The Namazie Mansion, these three facilities lost their charm.

Close to six and a half decades after this invasion, the Capitol Theatre was restored as a cinema theatre and The Stamford House and The Capitol Building became what is known as The Capitol Kempinski Hotel today.

A grand feast awaits you this festive season at The Capitol Kempinski, as the hotel has arranged fantastic meals for you to enjoy and are also offering deliveries and takeaways. This includes their amazing log cakes, and we’re fascinated with the looks and taste of their Classic Chocolate Yule Cake and Lady In Red Log Cake.

The latter is a light on the palette, genoise cake with tart and sweet flavours of raspberry, lychee and rose. Amidst their other festive treats, they’ve got Rum Fruit Cake, Christmas Cupcakes, Original Dresdner Stollen and Gingerbread Man. Dig in!

A Safety Guide to Traveling Alone as a Woman Next Year

A Guide to Planning the Best Honeymoon with Your Spouse

The Fullerton Hotel Sydney offers Timeless Heritage in the Heart ... 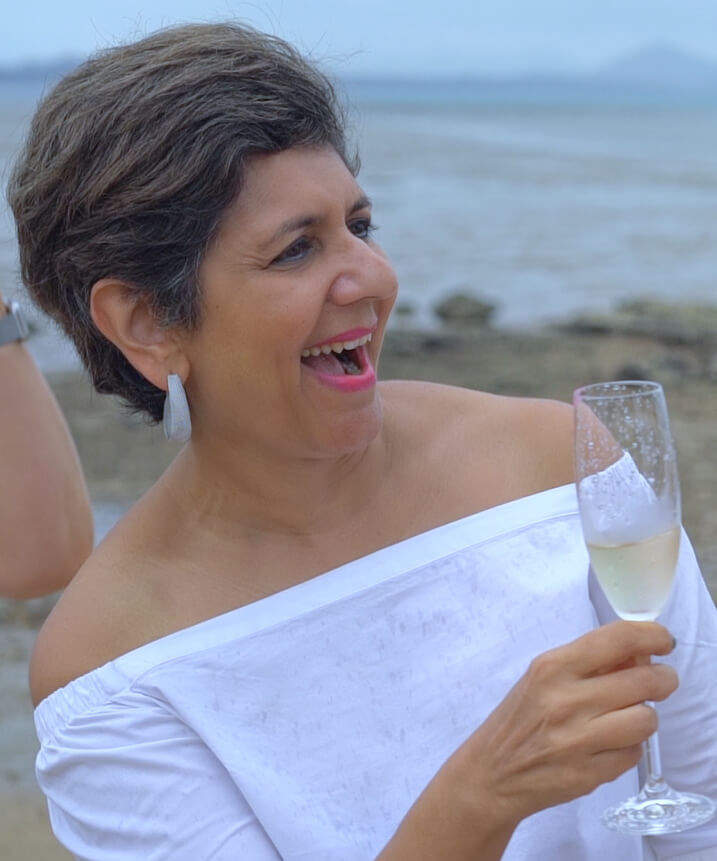 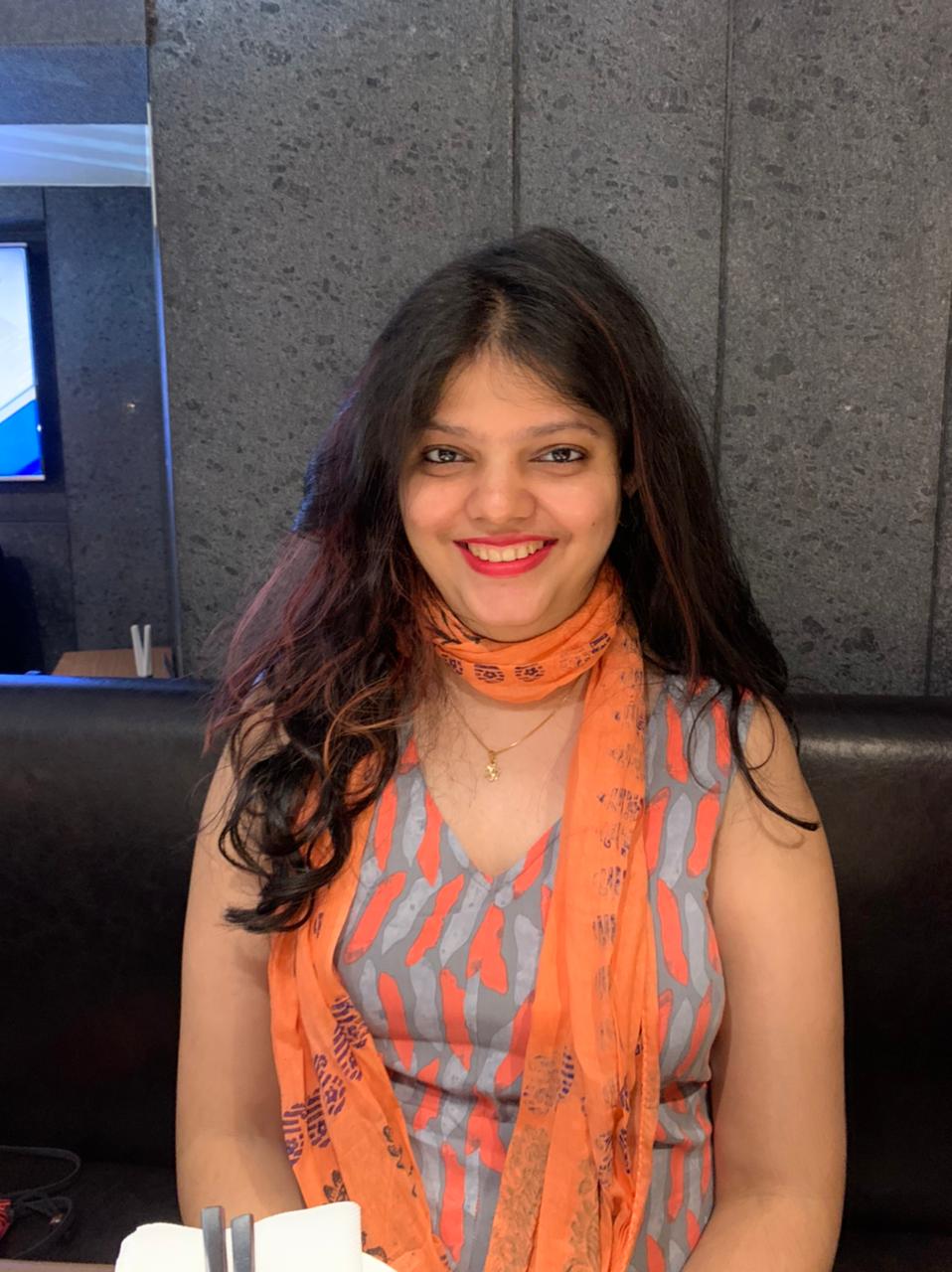 Can You Travel with Your Pet on a Plane?