Frida Kahlo’s La Casa Azul, or Blue house, is a fascinating and essential stop in Mexico City. The artist’s house – now a museum – is in one of the oldest and most beautiful neighbourhoods in the busy city, and offers a glimpse into the eventful, inspiring and often difficult life of one of the most celebrated artists of the 20th century.

It’s where she was born and died, where her husband, the artist Diego Rivera, also lived, and where her friends and lovers (including Russian revolutionary Leon Trotsky) spent some time. You can “wander” the colourful house and pretty grounds, and check out Kahlo’s personal objects.

La Casa Azul is just one of the hundreds of art institutions that have worked with the Google Cultural Institute to create a comprehensive database of some of the world’s greatest art collections and galleries. Google Arts & Culture isn’t new – it launched in 2011 – but over the years it’s given cultural organisations access to technology (such as street-view tools) to capture art and offer fun 360-degree exploration options. You might not be able to visit Paris’s Musée d’Orsay or New York’s Museum of Modern Art (Moma), in person, but you can on your computer. 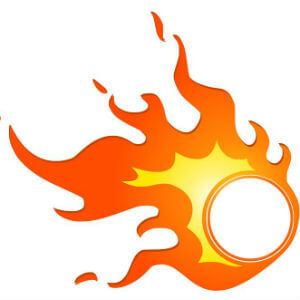 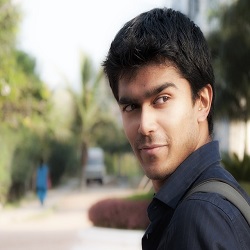 Take a Virtual Tour of Museums and Art Galleries Across the Globe... 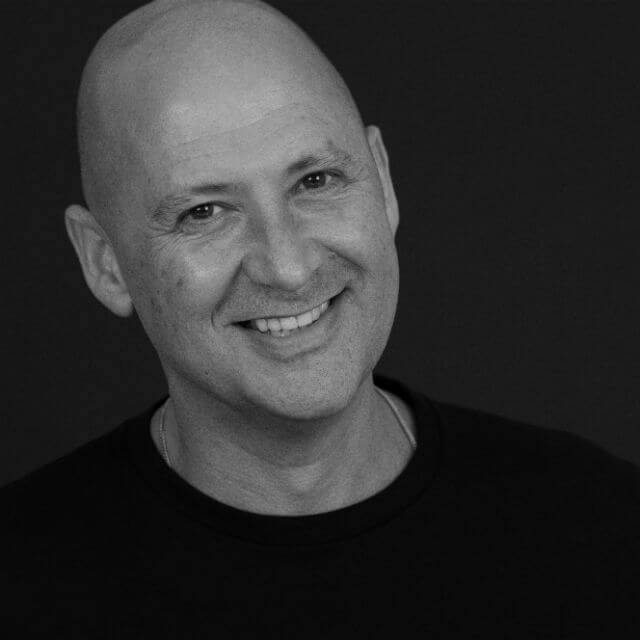