6 Reasons Why Foreign Enterprises Set Up Shop in Singapore

Few countries of a similar diminutive stature have attracted foreign capital quite like Singapore has in the past few decades. Today, thousands of foreign-owned businesses of all sizes have regional headquarters or operate within the relatively small confines of the city-state, with more coming in each year that passes.

What makes Singapore so attractive to these kinds of investors? It’s largely because of some key advantages that only the country can offer. Here are some perks of starting a business in Singapore for foreigners.

Expatriates make up a significant percentage of Singapore’s population for good reason. The city-state is well-known the world over for its friendly and liberal policies towards foreign workers and investors. In fact, more than a third of its total workforce are individuals born overseas.

While many come to Singapore for the high salaries and great quality of life, a growing number are attracted to the country because of the open market and level entrepreneurial playing field. While Singapore does support local entrepreneurs, foreign businesses can expect far fewer restrictions and hurdles here than they would in most other countries.

If Singapore has one natural advantage, it is its enviable location in the Malacca Strait, between the Pacific and Indian Oceans. A large portion of the world’s shipping activities has to pass through Singapore, as the strait is the most efficient path for ships travelling to and from the Asia-Pacific and the Middle East.

The country has not let this advantage go to waste either, as it has developed the Port of Singapore into the world’s second-busiest port. Up to a third of all shipping containers and a third of the world’s crude oil pass through the port, making it incredibly vital for enterprises all over the world.

To make the most of its geographic blessing, the city-state has invested heavily in the country’s logistics infrastructure. Today, it is not only a vital shipping hub but also a major international air transit point, putting travellers within easy reach of over half the world’s entire population. The economic importance of the area and the ease of logistics has made the country essential to the operations of countless foreign businesses.

Singapore’s tax laws are among the most attractive for foreign direct investments. Not only are the individual and corporate income tax rates in the city-state rather modest for what you get in return, but the tax laws are also rather simple and transparent.

For instance, there are no capital gains or dividend taxes and no estate, death, and inheritance taxes either. Corporate tax rates are also flat at 17%. Singapore-based foreign businesses from over 50 countries also get to avoid paying twice on the same income, thanks to the country’s wide network of international tax agreements.

What this all means is everyone gets to keep a lot more of their money, which is incredibly appealing to investors, especially considering the high quality of infrastructure and services that are funded by taxes.

Singapore is also regarded as one of the least corrupt places in the world. This is an important point for attracting foreign businesses, as corruption effectively constitutes an added and unpredictable burden on businesses.

Corruption is effectively a type of tax that creates physical and financial risks, comes at any time, and offers no tangible returns. Another serious drawback of corruption is that it removes the chance of a level and competitive playing field, as some parties are likely to be favoured far above others.

The lack of endemic corruption, therefore, is a major factor in attracting foreign businesses to Singapore and motivating them to stay. This, in turn, breeds even more innovation and entrepreneurship, further improving the desirability of setting up shop in the city-state.

Singapore consistently tops lists for a wide variety of living standard metrics. It has what is often considered to be one of the world’s best healthcare systems, some of the best educational institutions in Asia, low crime, abundant green spaces, a world-renowned mass transit system, minimal traffic, a vibrant food culture, a stable climate, a diverse native and expatriate population, world-class shopping, and high levels of economic freedom. This combination of benefits means that most foreign entrepreneurs quite enjoy their stay in the city-state.

Singapore has a reputation for being one of the cleanest major cities in the world, something locals take great pride in. This cleanliness and regard for the environment extend beyond just the rubbish-free streets. The country is also in the middle of some serious efforts to further reduce carbon emissions and promote sustainable development.

While not all foreign entrepreneurs necessarily care about those things beyond meeting minimum compliance, a growing number do. The country’s efforts to balance the needs of the planet with profitability have led a new wave of conscientious entrepreneurs to take very keen interest.

Singapore’s unique combination of benefits allows it to be attractive to certain types of foreign entrepreneurs, even during global economic downturns. The country’s logistics-related advantages, low corruption, innovation-driven governance, low taxes, high quality of life, and political stability are likely to keep it a compelling choice for businesses for many years to come.

Ways to Improve Infidelity Problems in Your Marriage 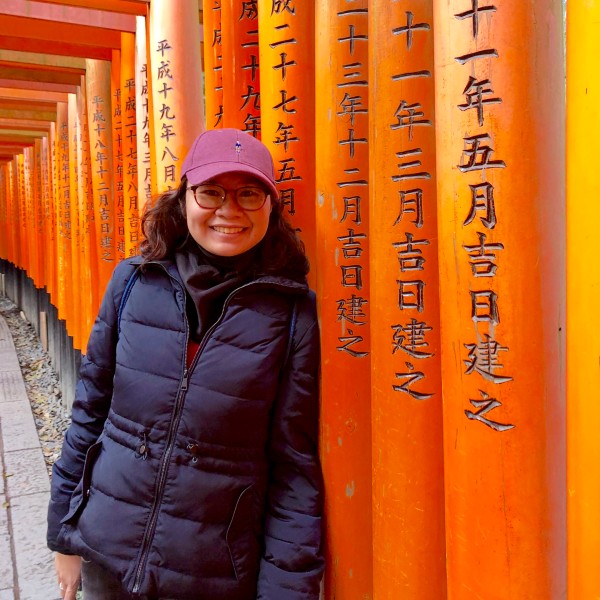 How To Successfully Run A Business With Remote Workers?

4 Yoga Poses To Do With Proper Alignment To Prevent Injury

6 Practical Tips to Help You Tackle Your Debt Fast

Lifestyle Tips That Will Help You be Happier