Most Common Cancers Among Children and Adolescents

Cancer is a far more common disease in adults than it is in children and adolescents. Around 99% of cancers develop in adult patients, and the risk of developing most cancers is highest for older adults in particular. It’s estimated that one out of every three adults will develop a form of cancer in their lifetime, while only one in 285 children is likely to be diagnosed with cancer before they turn 20.

Although childhood cancer is relatively uncommon, it still remains a leading cause of death by disease for children and adolescents around the world. Cancers in children may also develop and progress quite differently from adult cancers, even in cases that originate in the same parts of the body. Hence, the effective diagnosis and treatment of childhood cancers remain important areas of concern in paediatric medicine.

Because timely intervention can significantly improve prognoses for paediatric cancer patients, it’s also helpful for parents to know which cancers are most likely to develop in adolescents and children. The following three cancers are among the most common categories:

The bone marrow is a soft tissue located in most bones of the body that produces blood stem cells, which eventually develop into platelets, white blood cells or red blood cells. Platelets help the blood clot and promote wound healing, while white blood cells fight off infection. Red blood cells, meanwhile, carry oxygen through the bloodstream.

Leukaemias, or cancers of the bone marrow and blood cells, account for around 28% of paediatric cancer cases. Leukaemias cause the affected child’s bone marrow to produce immature, abnormal white blood cells en masse. These white blood cells are unable to fight infection, and as they multiply they crowd out the healthy white blood cells in the patient’s body, rendering them more vulnerable to disease. Leukaemia cells will also eventually inhibit the production of healthy red blood cells and platelets, making it more difficult for wounds to heal and for oxygen to circulate normally through the body.

Because acute leukaemias can grow and spread throughout the body quickly, immediate treatment via chemotherapy or other means is usually recommended after diagnosis. Signs and symptoms to watch out for include fatigue, weakness, abnormal bruising or bleeding, pale skin, weight loss, joint and bone pain and others.

Cancers of the brain and spinal cord are the second most widespread category of cancer in children, accounting for about 26% of all cases. Spinal cord tumours are notably rarer than brain tumours in both paediatric and adult patients.

There are many different brain and spine cancers, each with its own distinct outlooks, symptoms and appropriate treatment methods. Childhood and adolescent brain and central nervous system cancers are typically divided into four groups, depending on the kind of cancer cell produced:

Brain and spinal cord cancers can interfere with the nervous system’s normal functions, including sensation, movement, comprehension and behaviour. They can also give rise to painful and uncomfortable symptoms like headaches, nausea, blurred vision, vomiting, seizures, dizziness and others.

Lymphomas originate in immune system cells called lymphocytes, which can be found in the lymph nodes, the tonsils, and other lymphoid organs. Lymphoma cells can also grow in the bone marrow and other organs like the spleen or liver.

Depending on where the cancer is located, lymphomas are likely to present a range of different symptoms. Some of the most common and readily observable symptoms include fever, sweating, weight loss, fatigue, and swollen lymph nodes in the neck, groyne or armpit.

There are two main types of lymphomas, both of which occur in children and adult patients:

At present, there are no known causes for most childhood and adolescent cancers, and most paediatric cancers are not considered preventable. However, survival and recovery rates are generally good for children with access to swift and accurate diagnoses and immediate treatment. 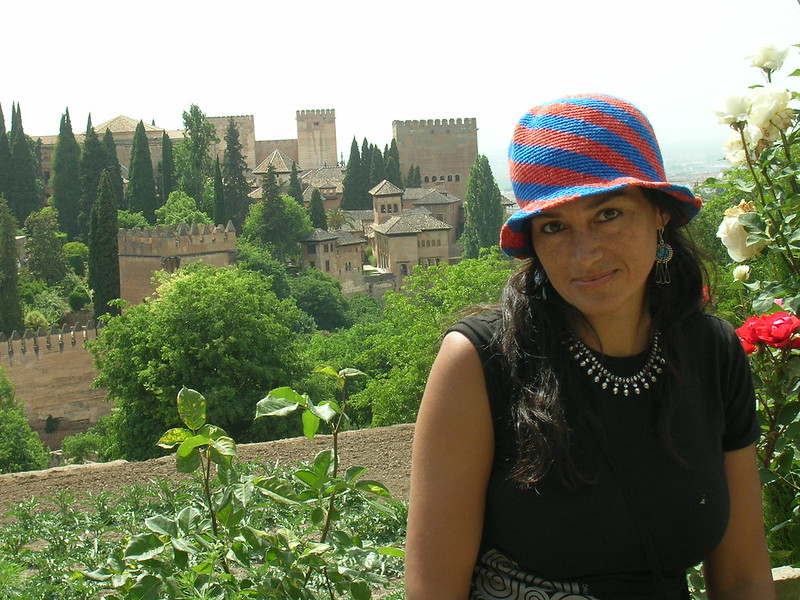 A Guide to Improving Your Health & Wellness Naturally