Indigestion is not an uncommon issue among most of us, if we take our unhealthy eating habits and lifestyles into account. One of the very common symptoms of the same is stomach ache.

But, did you know that a persistent stomach ache may be a symptom of a malady known as gastritis too?

In simple terms, gastritis refers to the inflammation of the protective lining of our stomach. The onset of gastritis may be sudden. In some cases, however, it develops over time. If left untreated, gastritis may cause stomach ulcers to develop over time.

A number of factors are responsible for the development of gastritis. However, a certain species of bacterium, known as Helicobacter pylori or H. pylori is perhaps the most common cause of gastritis.

Note: H. pylori isn’t the only microbe that causes gastritis. It may be caused by other organisms like, Mycobacterium avium-intracellulare, etc.

What are the causes of gastritis?

Apart from H. pylori, gastritis can be caused by several other factors. Some of the principal causes have been mentioned below:

Fact: Women and aged people are more prone to autoimmune gastritis and the prevalence of the same ranges from 2-5%.

What are the symptoms of gastritis?

People who are usually diagnosed with gastritis often exhibit the symptoms listed above.

When should a person showing symptoms of gastritis seek medical care?

Gastritis is largely mistaken as indigestion. Since we all suffer from little to moderate bouts of indigestion, gastritis can be hard to detect. Besides, as we have already discussed, some people show zero symptoms of gastritis. However, if the symptoms persist for a week or even more than that, it is important to seek medical care. But, if a person throws up blood or has blood in their faecal matter, they should lose no time in seeing a medical professional.

How is gastritis diagnosed?

After performing a preliminary examination, the doctor may suggest the following test(s) in order to determine if the person in question is suffering from gastritis or not:

What are the various home remedies that can ease the symptoms related to gastritis?

To ease the symptoms of gastritis, the following home remedies may prove to be effective:

● An anti-inflammatory diet can prevent and diminish inflammation of the lining of the stomach.
● According to a study, consumption of garlic extract can destroy the H. pylori bacteria, which is often associated with gastritis.
● Consuming probiotics, drinking green tea with honey, etc. may also help.
● Having several small meals throughout the day can help too.
● Reducing one’s intake of alcohol or tobacco too can be effective in dealing with the symptoms of gastritis.

Gastritis is a very common health issue and it can be treated easily. Unless a person is exhibiting severe symptoms of gastritis, there is no need to visit the doctor as it can be eased by simple lifestyle changes. 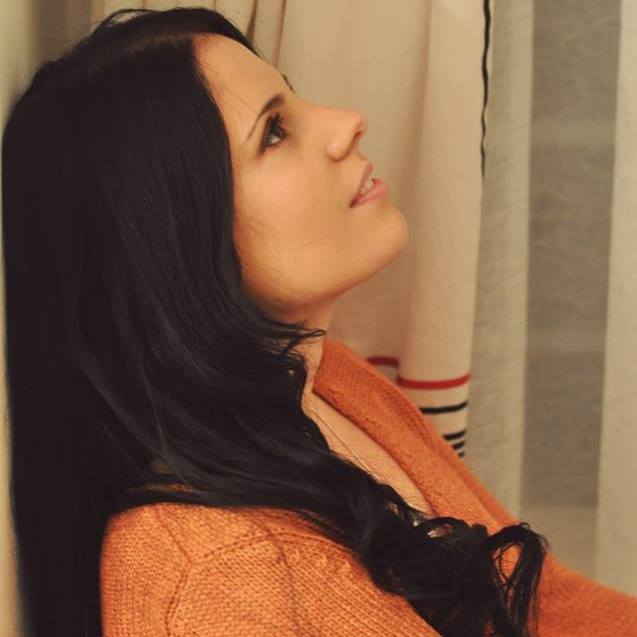 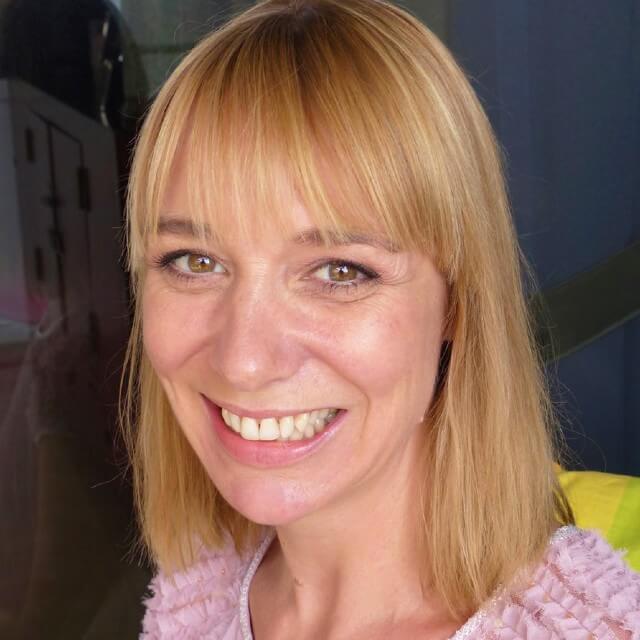 The Common Symptoms of Chronic Kidney Disease and Why You Should ...